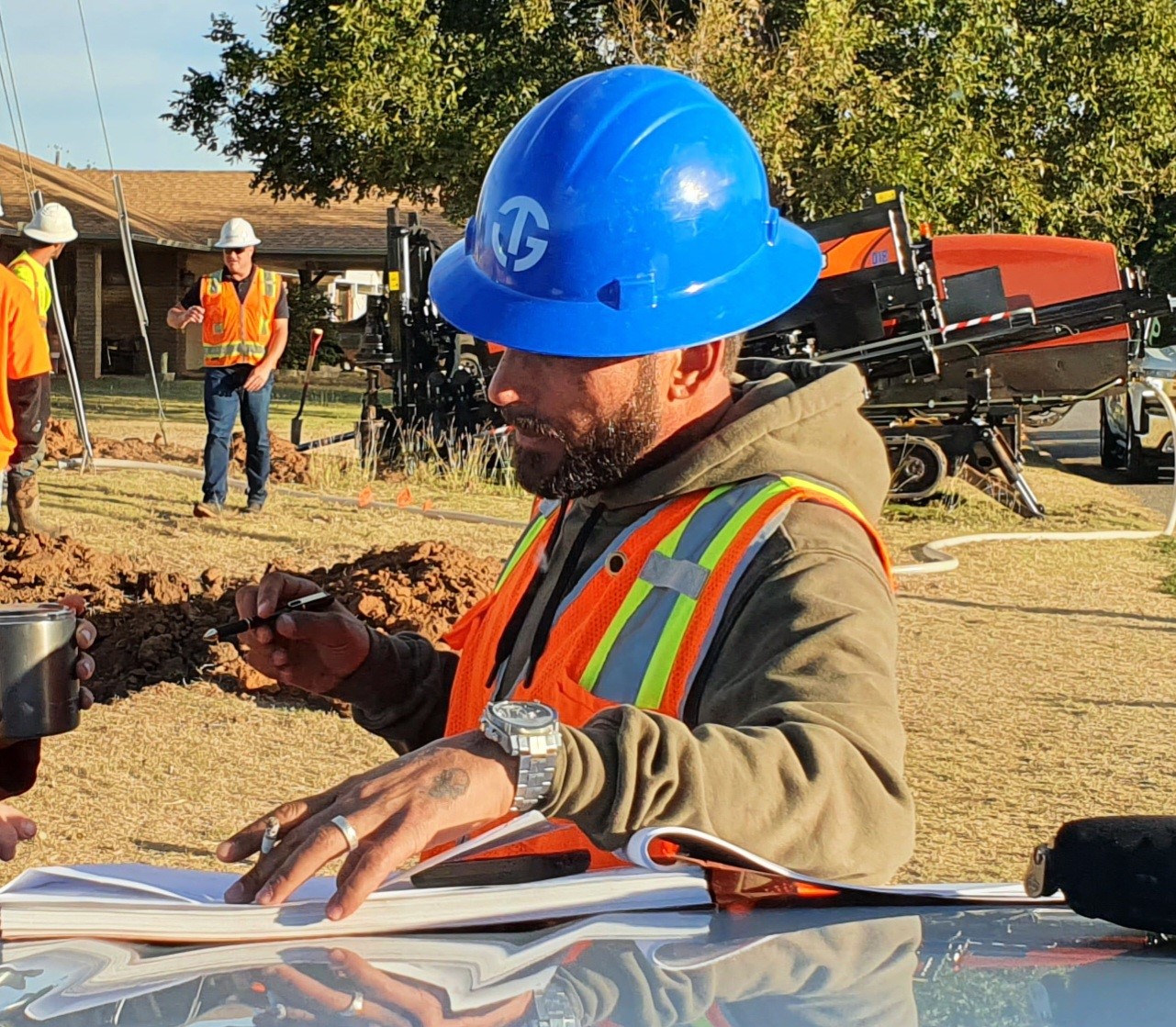 Directional drilling was chosen as a cost-effective alternative to conventional trenching excavations.  Our Work area was confined to the points of entry and exit, causing less disruption to the work area no disruption to road traffic, rail traffic, with no impact on landscapes. TCG directional drilling equipment was used to install Fiber Optics conduit. TCG’s trenchless drilling equipment works from the surface with no need for deep excavations and provides a much quicker process compared to open trenching, and in many cases has lower overall costs, since there is no need for costly restoration to pavement and landscaping. 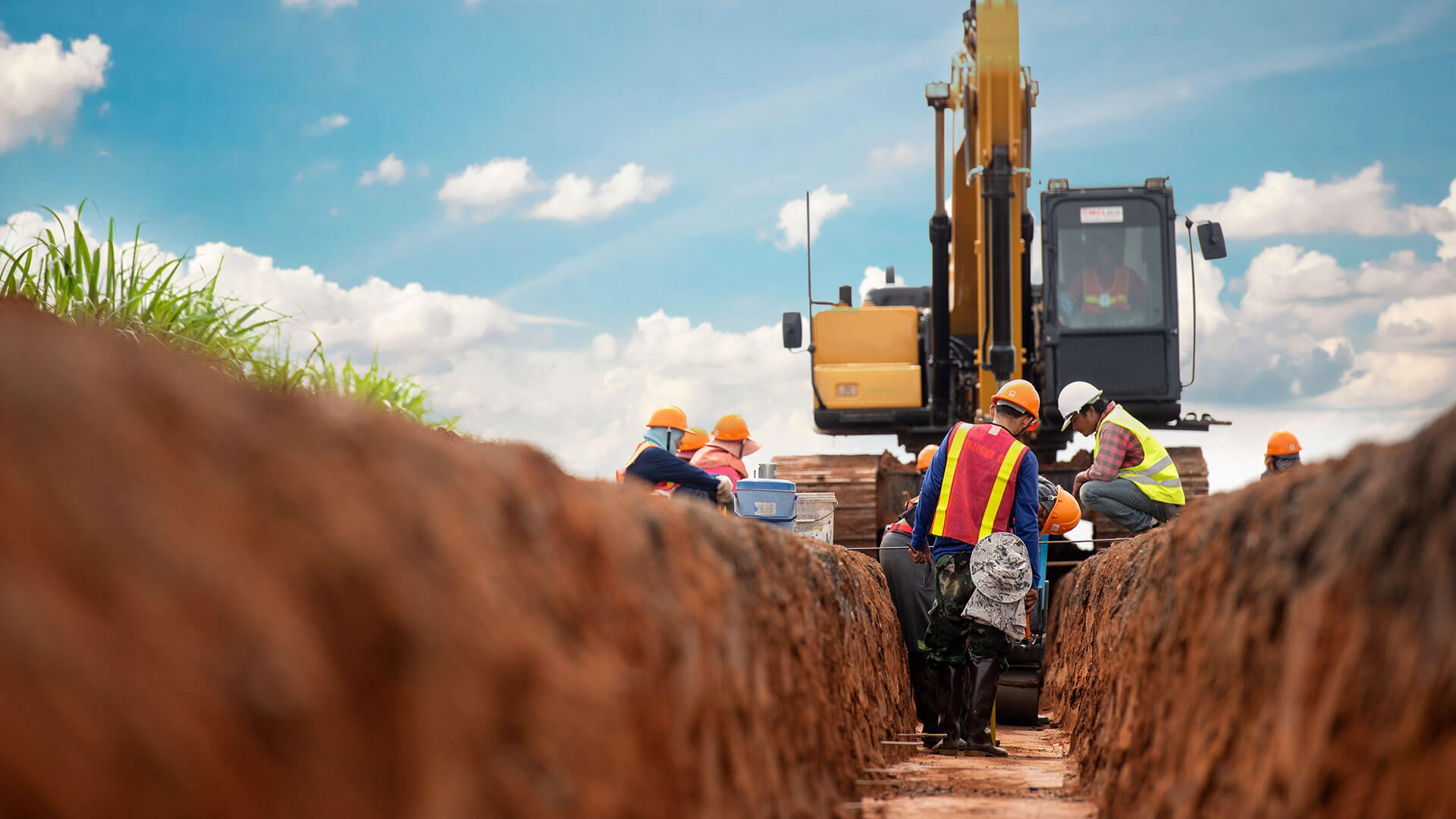 This was a park expansion project in Tennessee. We developed 97 New Lots. 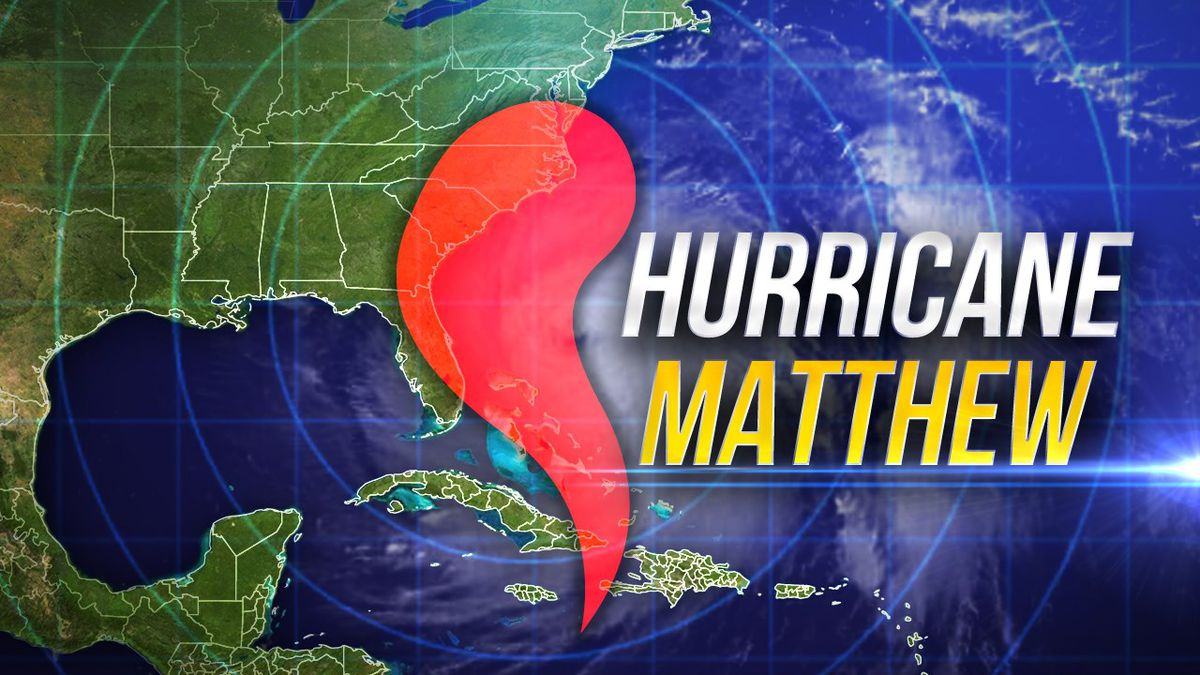 The National Centers for Environmental Information estimated that Michael caused $18.4 billion in damage in Florida, primarily incurred by property and infrastructure. The severest impacts occurred along the Florida coast between Panama City Beach and Cape San Blas, with catastrophic impacts in the areas around Mexico Beach, Tyndall Air Force Base and Panama City. Impacts were evident on all types of buildings, though structures built before 2002 fared substantially worse. Mobile homes in the regions affected by Michael were older and smaller than in other parts of the state and experienced significant to catastrophic impacts in the hardest-hit areas.

Timberline has led and executed response efforts for some of the most notable disasters in recent years including hurricanes:
Michael, Florence, Harvey, Maria, Irma, Ike,
Katrina, Irene, and superstorm Sandy. 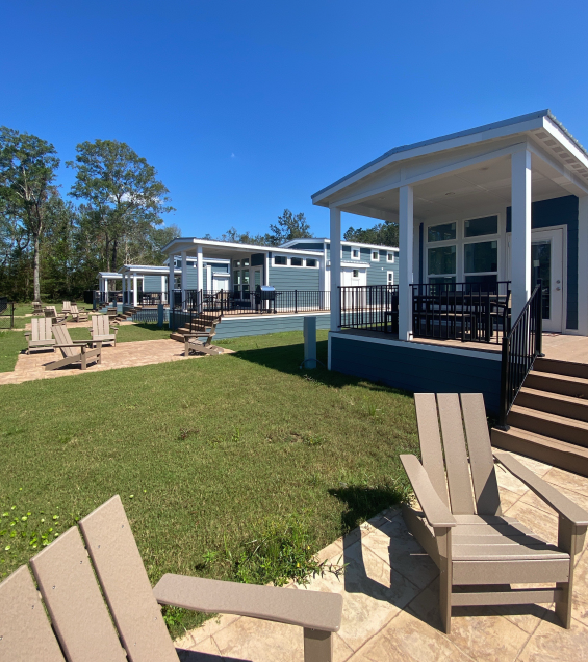 TCG provides value to our clients by providing turnkey services.  We have the expertise and processes in place to perform these services efficiently.  Our value comes in not taking up the onsite management’s (or corporate) time, getting your homes ready sooner, and producing income quicker.

Services for this project:

No comments to show.